Sweets for my sweets

Heh. Don't worry, this is not another lash out  :P
Remember when I said the past weeks have been lovely and beautiful? It's because of these! Weeee... 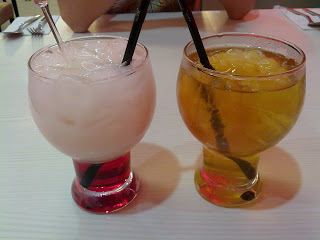 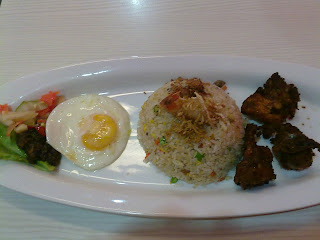 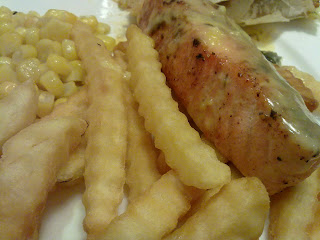 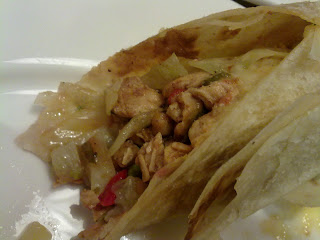 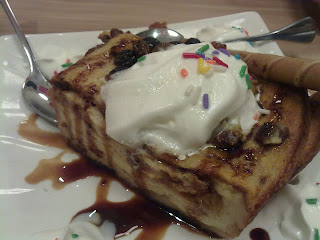 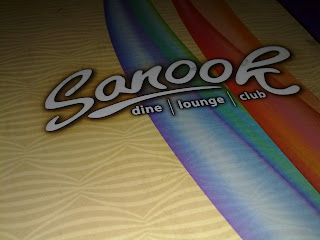 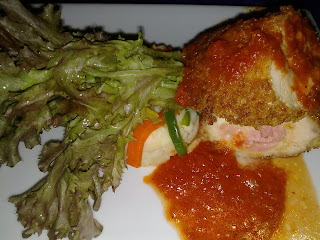 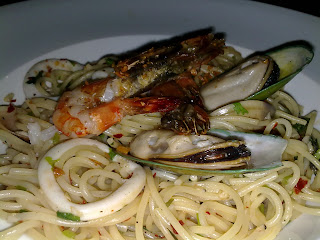 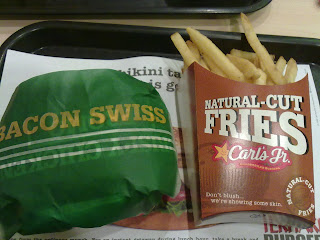 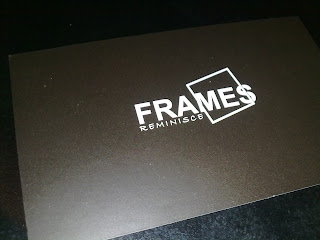 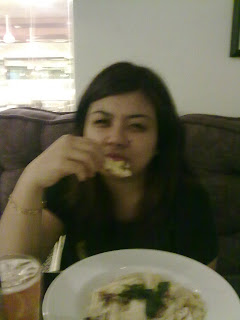 Not so nice food. Sour face :( 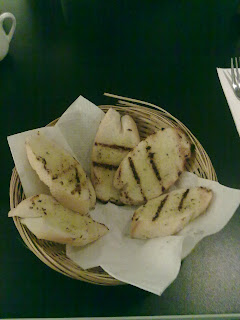 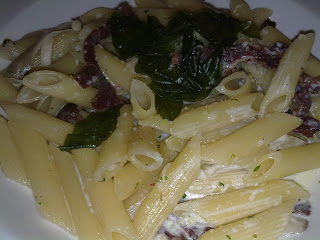 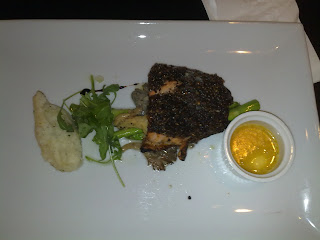 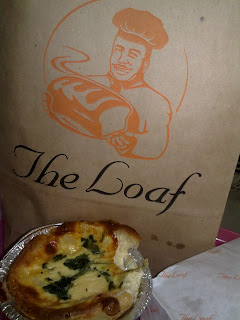 Cranberry cheese + Quiche + Croque-Monsieur
The Loaf, Subang Empire Gallery
(ate this today!)
Lovely goodies aren't they all? *lol*
Yeah, today I dragged myself to Subang Parade to shop for a little something and was gratefully relieved for the clear traffic all the way there. I didn't get what I wanted to buy but instead I got myself a new dress and I LOVE IT :) That made my day. Weehuu. It's absolutely gorgeous, white with black artsy splotches and it hangs in all the right places. Love it love it :))) And I found out that they have quite a number of selection for dinner dresses. Hurm, another spot to stop by pretty soon. Heee.. Later on, I walked to Subang Empire to see if they have what I wanted to buy initially, but to no avail. Oh well, I guess I'll need to scour somewhere else then.. (excusesss, i know, heh)
A little bit on the photos above. Penang Village was located in Tropicana City Mall, in the vicinity of Damansara. When we walked in, there were practically no patrons in the restaurant, only a table of four was occupied, the rest was empty. I guess it has nothing to do with the decoration since it was pretty tastefully-decorated and the price on the menu is affordable as well. Maybe because it's new? Looks new anyways. The food we ordered, Penang Village Special Fried Rice, was quite good actually, with its own special sambal which as commented by my boyfriend, 'Nice sambal' (and he is one who doesn't really eat sambal, you know). Ngehhh.
Next, Scrummy is a pink-and-white-themed diner we stumbled upon in Sentul (we were headed for Subway but stopped halfway to sorta admire this really really pink diner. Heheh) Service was superb, food was absolutely delicious and price is reasonable. If it weren't for the location, I would go here every other weekend :P
I went to Sanook on a Tuesday after work. This bar cum restaurant was actually discovered by chance since I actually planned to go to Cowboy, also in Kelana Jaya, but was closed due to an unknown reason. Sanook was located on the opposite side of the KJ lake and is actually one of few bistros lined up at that side of the KJ lake, and indeed the scenery is beautiful, with the flickering of colorful lights and nice music from the bars. If you've been to Singapore's Clarke Quay, this area very much resembles the hip and happening hangout. Although the price of the food here is quite pricey, out of 5 stars, I'd give a 4. Worth your time and money, especially if you're the type who loves chilling out after work (my kinda thing.. ngehh).
I don't have to give an introduction on Carl's Junior, do i? Pretty self-explanatory :)
Frames, as its name represent, focuses mainly on decor and ambiance. Almost all the walls are covered with, yes, frames, and profesionally-taken photographs. A pretty good concept   which I think will woo the urbans as photography is kind of IN right now. Food-wise, it's pretty bad. The salmon could have been a delicious meal on its own without the 'whatever-gravy-kinda-thing' on top of it, the garlic bread was just nice I could've done a better job, and my carbonara pasta was just urm, weird. Not a good dining experience, although I can see that their service is superb. Waitresses were always on their hands and feet, and the chef himself came out of the kitchen to mingle with the diners.
So, these are what made the past weeks pretty happy.Haha. Happy tummy eh?  Ciao!
Posted by amyalmohtar at 10:55 PM