Thanks to Groupon, I recently had the golden opportunity to satisfy my dim sum craving without burning a hole in my purse. I purchased the coupon at RM25 each for a 7-course dim sum meal. I dragged the Mister along as he loves eating (like I am).


So last Sunday, off we went to Luk Yu Tea House, Starhill. The crowd in Bukit Bintang was as usual, massive. I've booked the place at 5pm, so we went to Pavillion first to kill some time observing rich people go in and out of Gucci and Prada like going in and out 7-Eleven jer. At nearly 5pm, we headed our way to Starhill.


Luk Yu Tea House was kind of difficult to find because it was located directly below the elevator opposite Tarbush. So we had to look around twice and finally asked the not-so-friendly concierge on the whereabouts of Luk Yu.


Once we were settled at our table, we were asked to order our drinks as it wasn't part of the buffet. Both our drinks costs us RM30++. Then our food came. 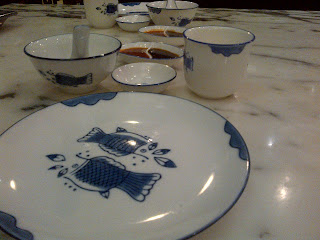 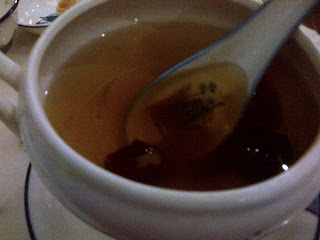 Forgot what it is called - made from dates 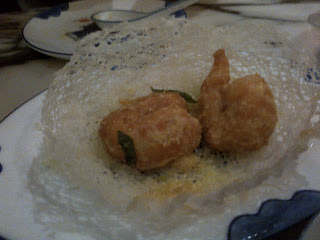 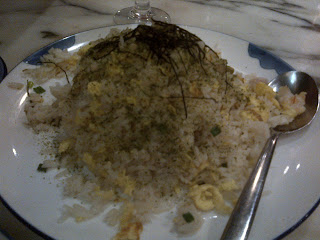 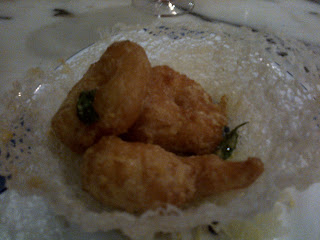 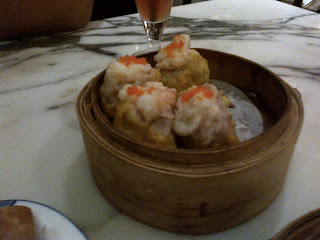 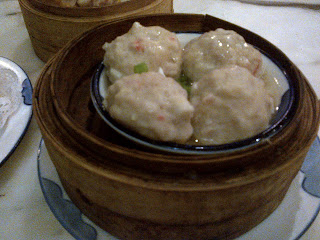 Steamed something made out of fish - I'm bad at describing food 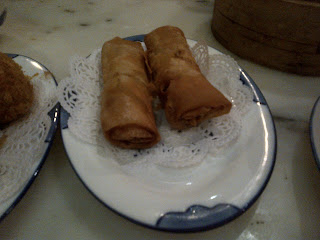 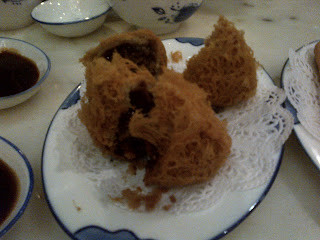 Yam with chicken inside - YUMMMEH! 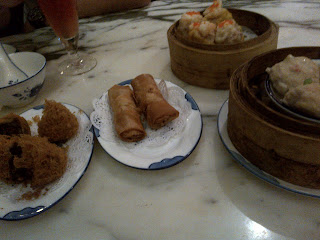 I enjoyed my dim sum dinner and the food served was quite filling as well! However I don't think I'll make a 2nd visit here, though. I don't know why, probably because of the ambience? Quite dull, I might say, due to the classic concept I guess.


After getting my tummy filled, I stopped by Sephora to get my facial must-haves. Stepping into Sephora was like stepping into a ray of light, seriously. I've never tried Sephora before so I decided to give their foundation, make-up remover and toner a try. The price is affordable too. 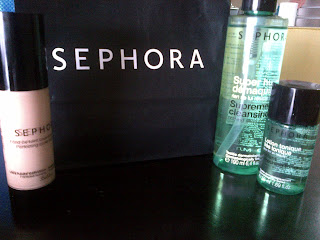 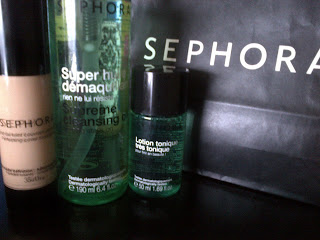 Have been using them for about a week now and I must say the result is pretty impressive. The foundation provides enough coverage and my face feels surprisingly light (as opposed to Clinique's dermawhite foundation that I previously was using). Price is about RM80++.
The make-up remover and toner was quite good. They actually give the same effect as those from Clinique, clean and thorough, however I don't fancy the smell of these 2. I can't remember the price for the make-up remover. The toner costs around RM30++. Sounds good eh? Well you should have a look in Sephora for yourself.  I'd be lingering there longer if not for my beau who was sadly waiting for me :P (I know he's tired from his face but he didn't say anything xoxo)
Happy girls are the prettiest -Audrey Hepburn
Posted by amyalmohtar at 3:39 AM