Travelling has always been my passion. I guess it stems from the fact that Papa has brought us kids along to his business trips when we were younger. 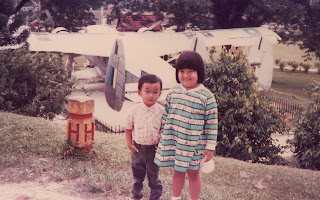 That's the first brother and myself at Muzium Negara 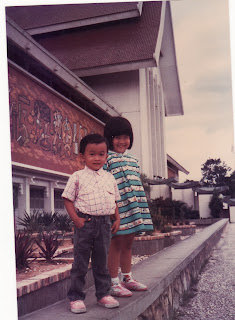 Yeah, I can be a bit cheeky at times 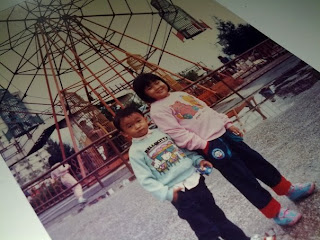 A friend of a friend recently pointed out her opinion that all this travelling is just a waste of money. I respect that she feels that way because I understand that some would rather spend that money on tangible things that they can sort of see and invest on for their later years in life. I guess I'm quite lucky in a sense that most of my friends are who I may call, wanderers, except that in this context they actually know where they're heading to.

Growing up, I used to shoot a lot of questions to my dad. Curious child, that's me. Why this, why that, Pa? So, travelling pretty much is the perfect avenue for me to curb that fixation. I have this fascination with sights, cultures, architecture (!), colours, lifestyle and people. 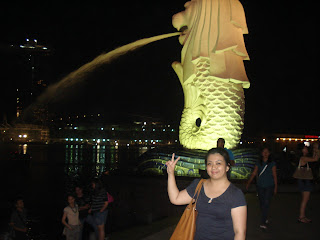 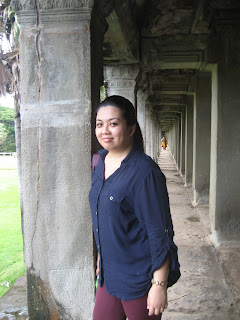 "A UNESCO World Heritage Site is a place (such as a forest, mountain, lake, island, desert, monument, building, complex, or city) that is listed by the UNESCO as of special cultural or physical significance.[1] The list is maintained by the international World Heritage Programme administered by the UNESCO World Heritage Committee, composed of 21 states parties[2] which are elected by their General Assembly.[3]
The programme: catalogues, names, and conserves sites of outstanding cultural or natural importance to the common heritage of humanity. Under certain conditions, listed sites can obtain funds from the World Heritage Fund."
Credits to Wikipedia 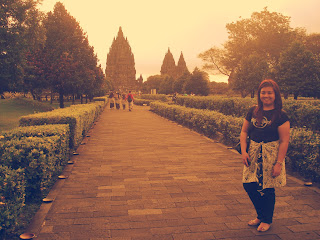 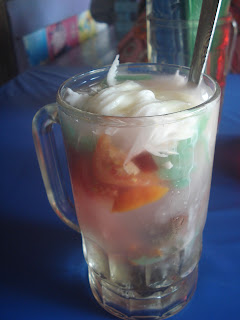 Es campur
A mixture of veggies and fruits. Not so bad, I suppose :D 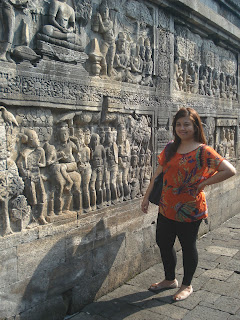 
To get to know the different lifestyles and habits of the people in different parts of the world, that's so precious to me. The money-can't-buy experience. There's always something new to discover. Sometimes to take it all in at a go is just too much. I remember the first time I stepped onto the stoned walkways leading to Angkor Wat. The feeling was surreal, it's like having your dream presented to you right then and there. The same feeling I had when I stepped onto Disneyland. 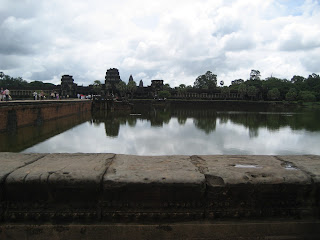 Angkor Wat info :
Angkor Wat is surrounded by a huge, calm lake, which makes it even more magical than it already is. Honestly, if it wasn't for the unbelievably hot weather, I would actually consider taking my wedding photos here. Breathtakingly beautiful. That was my exact description of it. 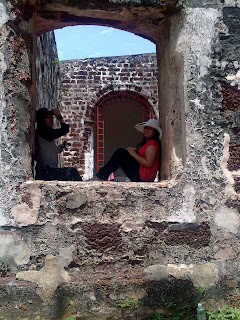 One aspect which contributes to a great travelling experience, is of course, your travelling buddies. I've had my fair share of good and bad experiences having to travel with different companions. That is why I choose my travelling partner(s) very carefully. This is an essential, seriously. You don't want to ruin your holiday plans with someone who complains all the time, do you? I have a friend who started complaining from the moment she is seated on the plane right until the vacation is over. Yes, I am dead serious, and there were only the 2 of us at the time for that travel. Never again *phew* 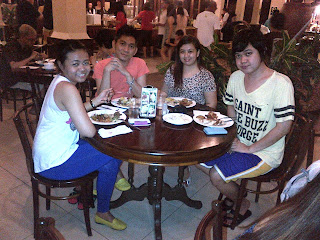 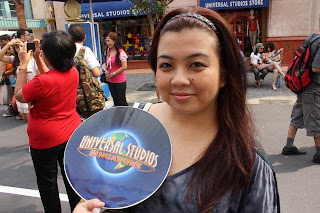 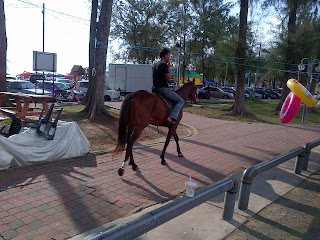 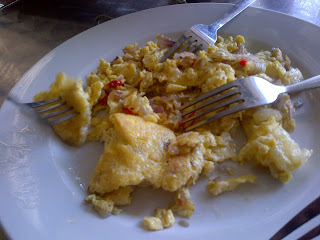 We were told that the bigger an animal's egg is, the less cholesterol they have. 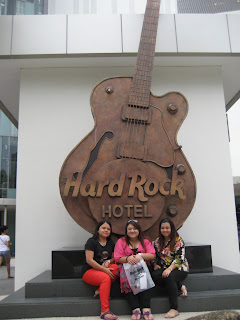 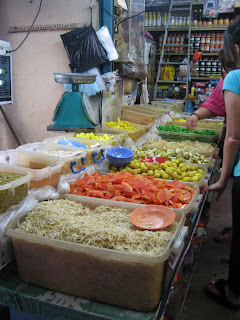 Local pickled fruits (?) or locally we call them as 'jeruk'

Language, of course, is the common barrier for travelling if you go to a non-English speaking country. I learnt to say a few words in Cantonese during my stay in Hong Kong. Common words like, "Good morning.", "Where is the toilet?", "How to get to ____?" etc. So essentially, ensure that you do enough research before embarking on your journey. 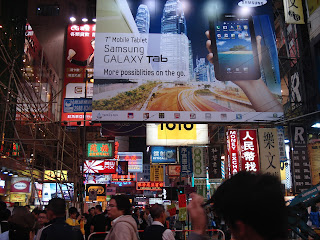 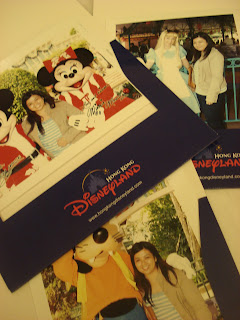 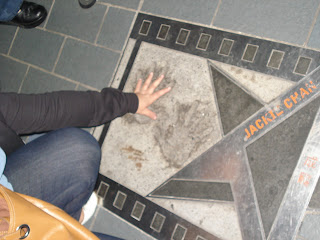 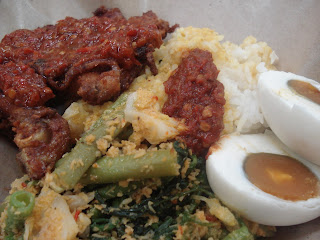 My very first decent meal after a month plus of staying in Hong Kong. For this, we had to go take nearly an hour journey by MRT and bus to get to Soho. And the name of the cafe is, get this, Warung Malang. A small, quaint Indonesian eatery in the middle of the huge, bustling city.

Getting halal food in this part of the world is hard. I remember having to secretly get some Pakistani food in a small apartment-turned-illegal-eatery on a 1st floor of a shophouse. I know it's illegal because we were practically ushered into the lift like one of those people who wants to join a gamble someplace no one knows. Kind of funny when I recall the things we had to do back then. Hee. 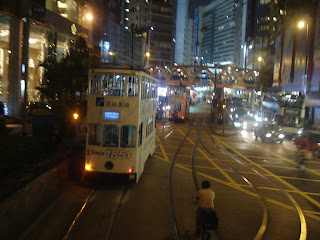 Ding-ding
Hong Kong's very own tram which runs on tracks. Goes anywhere for $2

No matter how far you go, how many place you've seen or how many new people you meet, as cliche as it may sound, you will never get the hospitality and comfort that you have here, at home. That's something to appreciate about. You'll always miss that nasi lemak, char kuey tiaw, roti kosong, everything Malaysian.

I miss travelling all the time, but nothing beats the moment when you're in a home bound flight and the pilot announces "Welcome home, Malaysians"

wanderlust : a crave for travel

Posted by amyalmohtar at 8:17 PM